Welcome back to our new series of jazz and cabaret performances at your local theatre.

Club Clocktower is inspired by the Clocktower’s newly restored 1898 Bechstein grand piano and will take place one Friday evening per month.

Described as the musical love-child of Adele and Uta Lemper, Belinda Hanne Reid is a vocal powerhouse who will floor you with her stunning vocals, and make you giggle with delight at her daft humour.

Belinda has been gracing stages in Australia and overseas for over two decades - she’s been a backing vocalist, a jazz lounge singer, a leading lady and everything in between. A mainstay of Melbourne's cabaret circuit, she has written, directed and performed independent cabaret here and around the world, touring independent and festival seasons of her solo shows and also the comedy cabaret trio The Desperettes.

Belinda’s midlife crisis was to enrol in a Masters of Music at the Melbourne Con, where she learned how to be an opera singer.

Wine and cheese platters will be available to order from the bar, along with a signature ‘clocktail’.

If purchasing odd numbered tickets, or purchasing two seats at a table of four, you may be seated on a table with other patrons.

If you require a table for more than two people (or for one), please call us on 9243 9191 to assist with your booking. If purchasing odd numbered tickets you may be seated on a table with other patrons.

Online sales close at 3pm on the day of the performance. Limited door sales will be available from 7pm at the venue (not via phone) 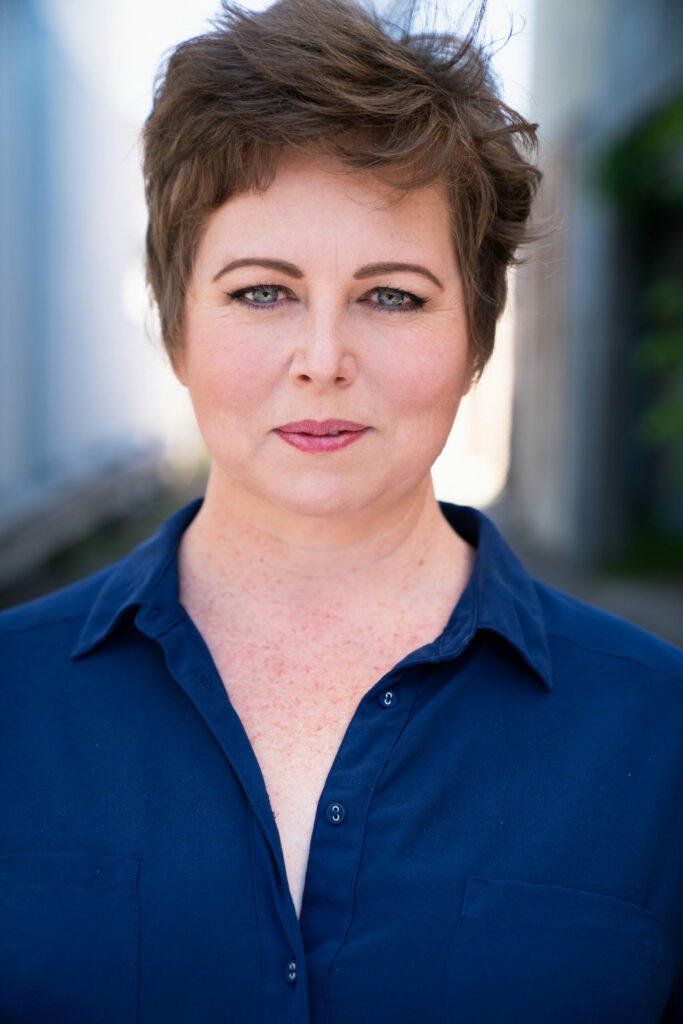 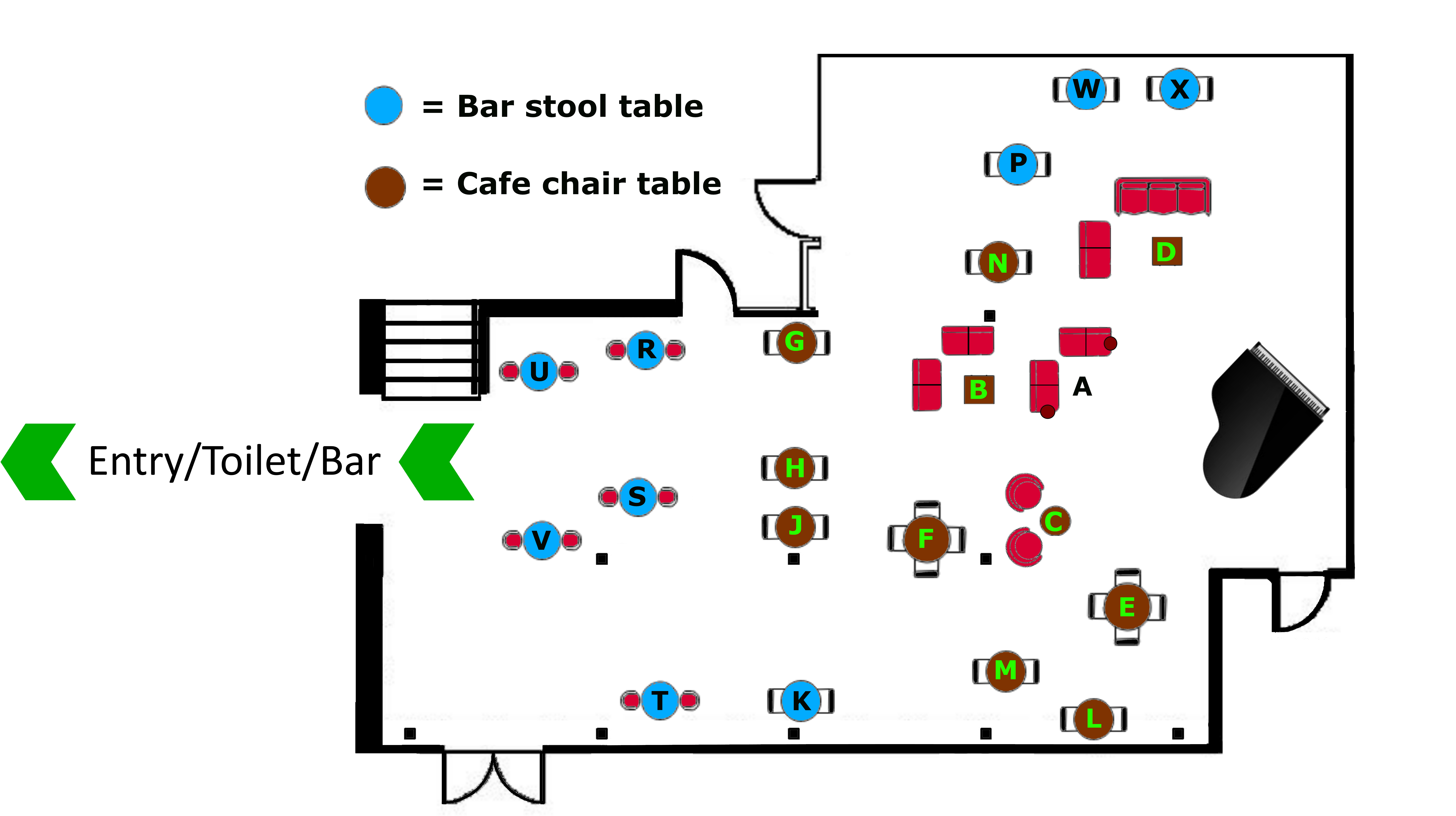 Posted in Past events and tagged 0624
X