Celebrate the life and hit songs of the greatest Broadway and London West End composer of the last 50 years Lord Andrew Lloyd Webber and his greatest friends and influences.

This is a narrative concert performance with over 20 hit songs from Lloyd Webber, Elton John, Tim Rice and many more including Cats, Phantom, Jesus Christ Superstar, Evita, The Lion King and many more.

Performer Ian Stenlake is an Australian Music Theatre and television star, having most recently been the leading man in The National Tour of Mamma Mia the ABBA musical, for which is performance received a Helpman award nomination. Joining Ian will be award winning music theatre singer actress Michelle Fitzmaurice.

Together, Ian and Michelle will take the audience through a cavalcade of hit songs not only from the pen of Andrew Lloyd Webber but also many of his musical influences and other composers he admired and drew inspiration from.

Complimentary tea and coffee will be available prior to each performance in the foyer. 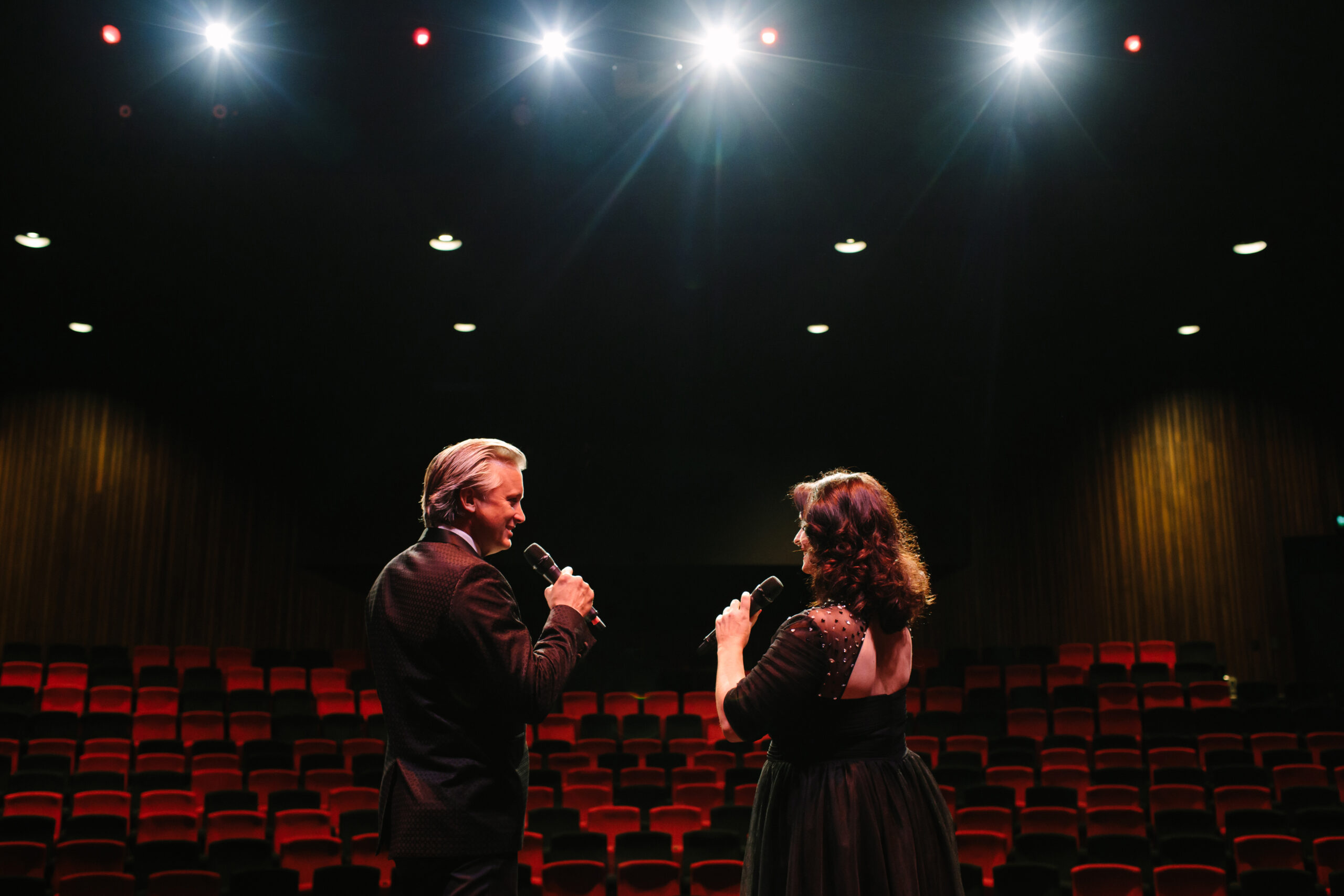 Posted in Morning Music, Music and dance and tagged 0913
X