As a priest working in an orphanage, most of his music was only heard by a small circle of people in Venice, and almost all of it was forgotten, lost or disregarded for nearly two centuries after his death.

The Four Seasons is not just well-known: it’s one of the most exciting, colourful and innovative works from the Baroque era. Each concerto is accompanied by a sonnet, and the hallmarks of each Italian season, from birdsong in Spring to pesky flies in Summer, are imagined in amazingly vivid musical form.

This concert also includes a concerto by Corelli and the world premiere of celebrated Victoria composer Calvin Bowman’s Daylesford Music, commissioned by residents of Daylesford.

“Excellent music-making you wished could have lasted longer.”
– The Age 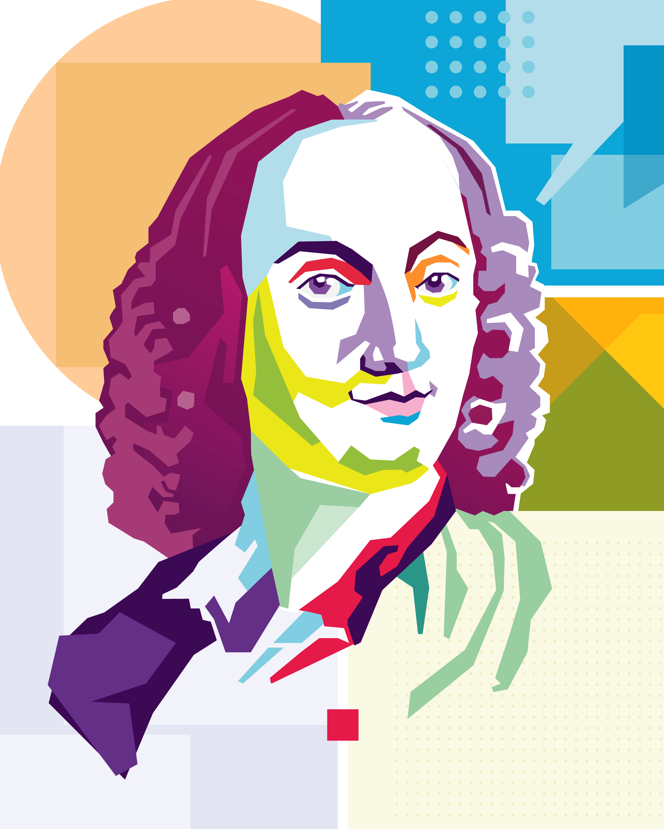