Music in May – Sounds of Silent – Rescheduled

Witness silent films coming to life with Sounds of Silent. This Melbourne-based five-piece ensemble recreates the silent movie experience from the ’20s & ’30s with improvised performances featuring fun, familiar and popular music in the style of the period.

The Sounds of Silent formed in 2013 and have brought to life silent movie comedy classics to audiences around the country. They perform regularly at Melbourne cinemas, and have played at numerous festivals and events including: Taste of Tasmania, Adelaide Fringe, Apollo Bay Music Festival, Bendigo Blues & Roots Festival, Low Light Queenscliff and many more.

If you require a wheelchair space, please contact us on 9243 1106 to arrange your booking. 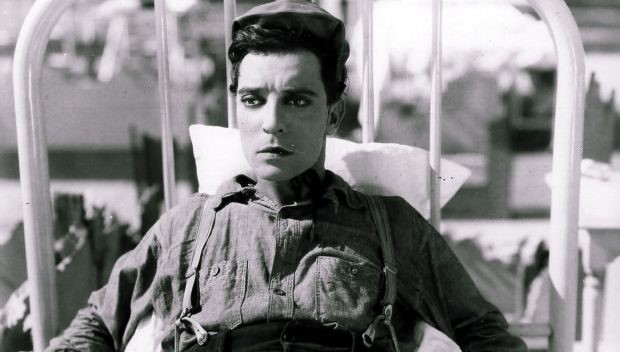 Posted in Music and dance, Music in May and tagged 0717
X