The Spooky Men’s Chorale is a vast, rumbling, steam-powered and black-clad behemoth, capable of rendering audiences moist eyed with mute appreciation or haplessly gurgling with merriment. Based on the twin pillars of grand foolishness and the quest for the perfect boofchord, the Spooky Men seek to commentate on the absurdity and grandeur of the modern male armed only with their voices, a sly collection of hats, and a twinkle in the eye.

Formed in the Blue Mountains of NSW in 2001 by Christchurch-born Spookmeister Stephen Taberner, the Spooky Men’s Chorale soon attracted attention with a judicious combination of Georgian table songs, pindrop beautiful ballads, highly inappropriate covers, and immaculate man anthems like “Don’t stand between a man and his tool.”

Since their first appearance at the National Folk Festival in Canberra in 2004, the Spooky Men have performed over 750 gigs in diverse festivals and venues across Australia, New Zealand, the UK, and in Germany and Denmark, including Woodford, WOMAD (Adelaide and NZ), Edinburgh Fringe, and Tonder (Denmark).

Through an evening of drop deadpan beautiful mansinging, the Spooky Men’s Chorale ponder the conundrums of modern life and manhood, invite the audience to joyously experience a wall of mansound, laugh stupidly, and venture into areas of great tenderness. It is not so much comedic as hilarious, not so much shimmeringly perfect as pleasingly and deeply human.

*SUBSCRIBER price is available when choosing all four theatre season shows in a package. (The package shows are Archie Roach, Spooky Men’s Chorale, MCO and Through Nature to Eternity). These prices are not available online. Packages can only be booked by calling us on 9243 9191 Monday to Friday 10am to 4pm, and are subject to availability.

**GROUP10 refers to anyone wanting to book 10 or more seats for this performance. These prices are not available online. Groups of 10 or more can only be booked by calling us on 9243 9191 Monday to Friday 10am to 4pm, and are subject to availability.

***UNDER30 can be used by anyone under 30 years of age, and is available online, provided proof of age is recorded as part of the booking process. 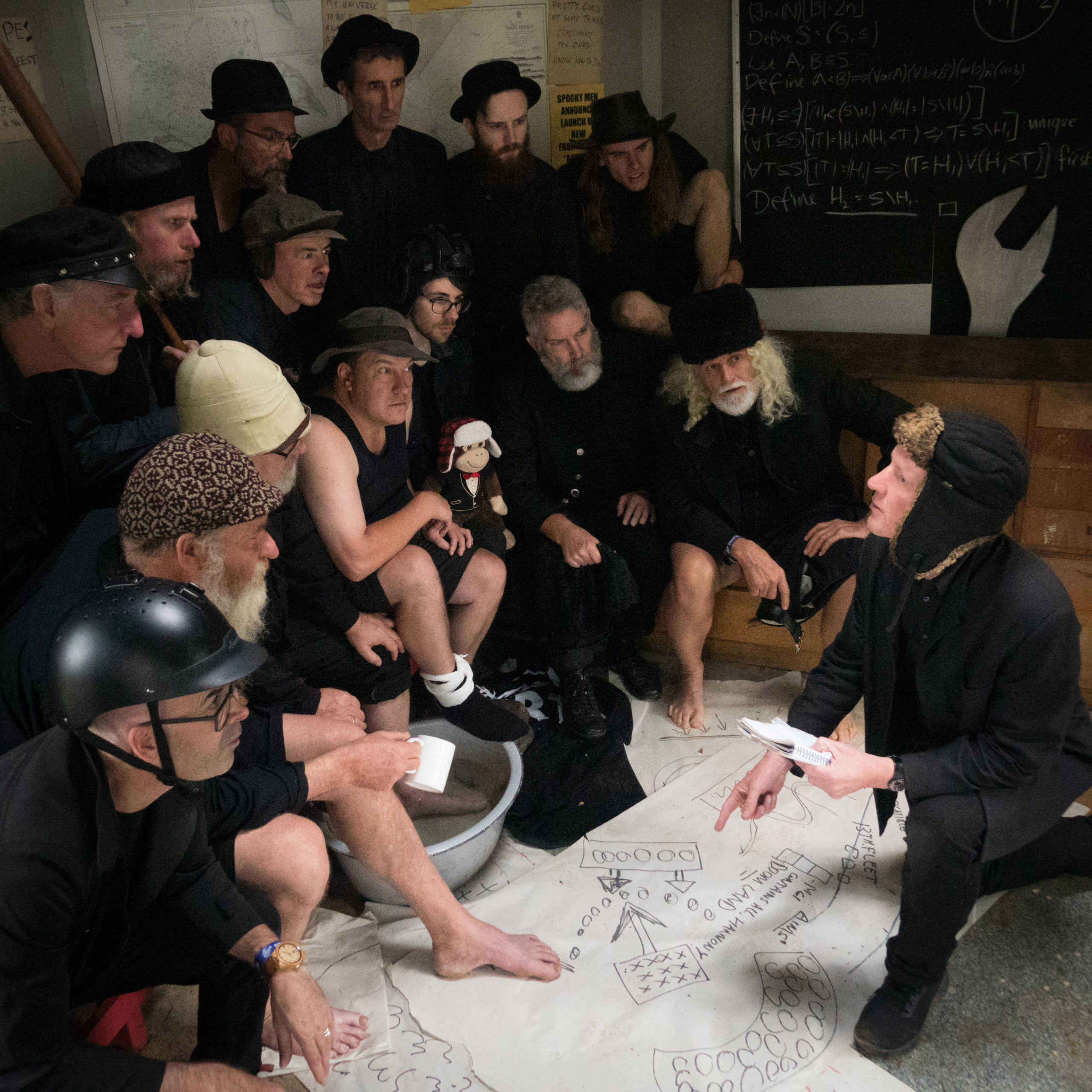 Posted in Past events and tagged 0520
X