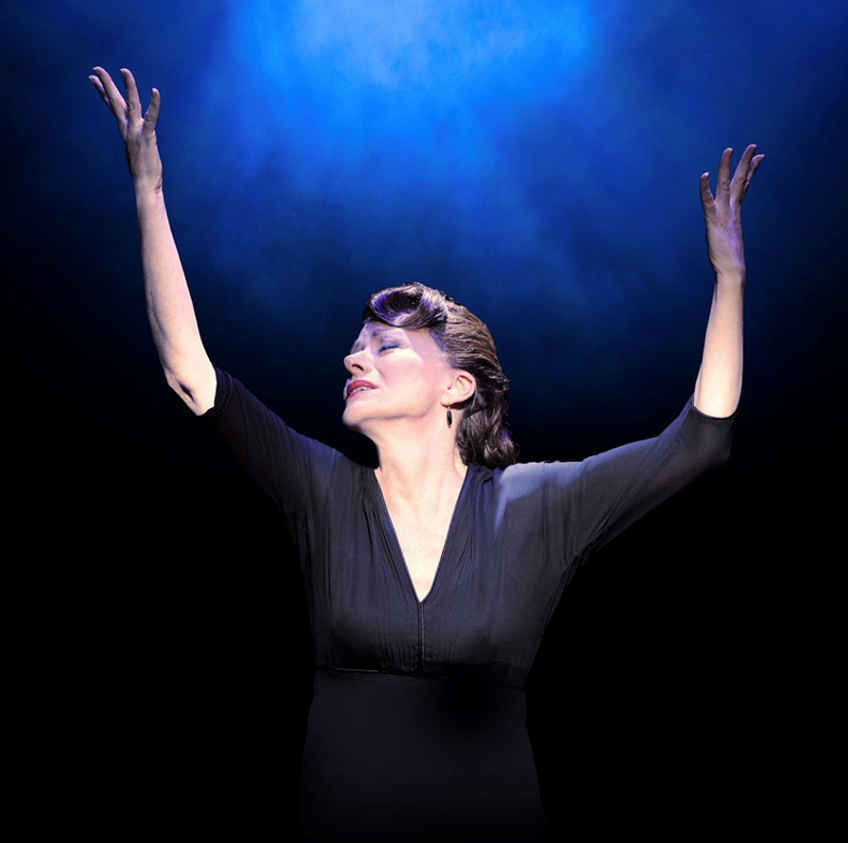 Posted in Past events and tagged 0409
X