To Lulu with Love *Currently at Capacity*

UPDATE: Due to current restrictions on capacity (announced Friday 9 July), ticket purchases on this performance are currently unavailable. Please check back later to see if changed restrictions allow more seats to be released.

Get ready for an all-singing, all-dancing celebration of the feisty firecracker of 60s pop – the extraordinary Lulu!

Watch Baylie Carson and her swing band wind back the clock to Lulu's 'British summer of love' with fascinating and hilarious tales of her rise to fame - singing on Ed Sullivan, co-starring with Sidney Poitier, singing Boom Bang a Bang on Eurovision, touring with The Beach Boys, partying with The Beatles and marrying a Bee Gee!

A trip back in time not to be missed!

Complimentary treats will be available at each performance. 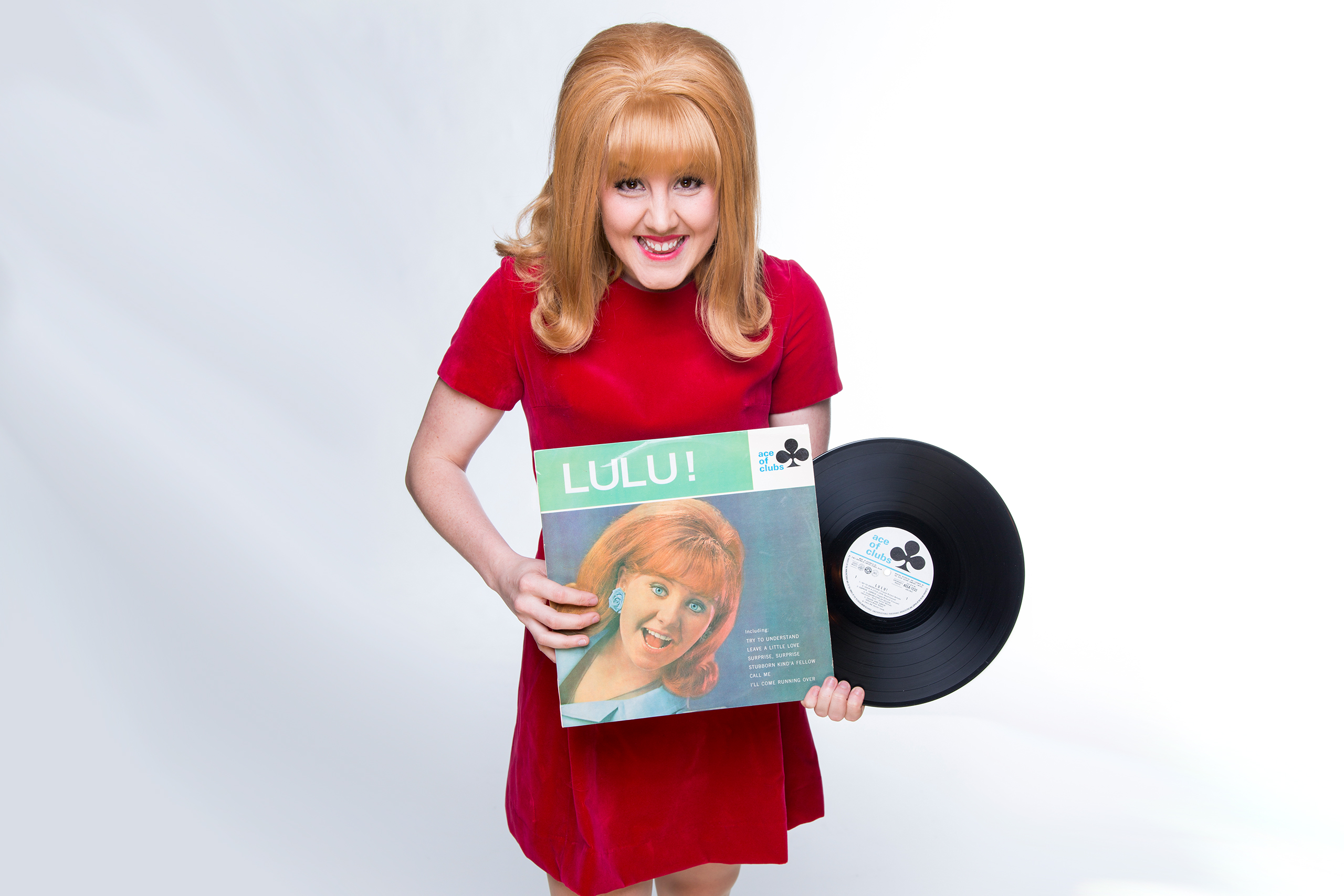 Posted in Past events and tagged 0713
X